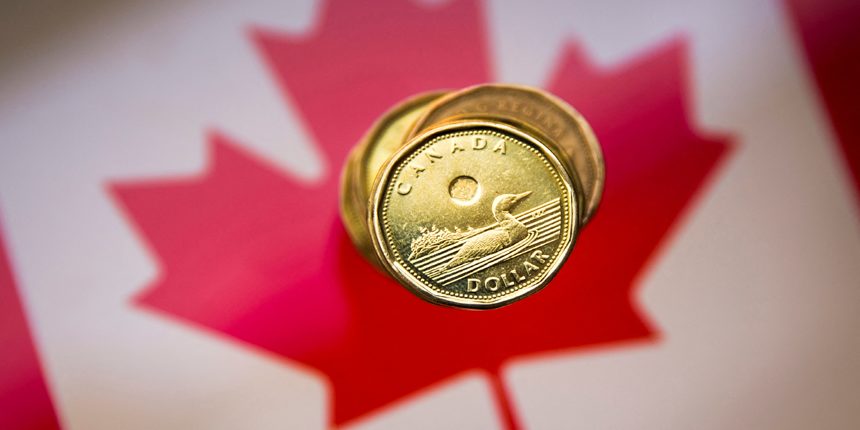 The office of the US Trade Representative will consider “all options” if Canada imposes a digital services tax, a USTR spokesperson has said in a statement.

The United States is concerned about Canada’s announcement that it will continue to pursue a unilateral digital services tax, the spokesperson said.

“If Canada adopts a DST, USTR would examine all options, including under our trade agreements and domestic statutes,” the statement said. It did not spell out the options.

The US in October withdrew its threat of tariffs against five European countries over their digital services taxes as part of a deal to manage the transition to a new global tax regime for large highly profitable corporations such as Alphabet Inc’s Google and Facebook.

On Tuesday, Canada’s finance ministry said Ottawa was still prepared to impose a tax on corporations providing digital services if need be.

Canada unveiled the proposed measure in April, saying it would stay in place until major nations come up with a coordinated approach on taxing the big digital companies.

The Organisation for Economic Cooperation and Development has since agreed a common approach to ensure such companies pay their share of taxes, but a treaty to enforce this has yet to be implemented.

A Google spokesperson said on Tuesday a move by Canada to impose a tax “would undermine the multilateral consensus and raise prices for Canadians. We hope it will reconsider.”

The team at Platform Executive hope you have enjoyed the ‘US concerned by Canada’s pursuit of digital services tax‘ article. Automatic translation from English to a growing list of languages via Google AI Cloud Translation. Initial reporting via our official content partners at Thomson Reuters. Reporting by Eric Beech. Writing by Mohammad Zargham. Editing by David Gregorio.

You can stay on top of all the latest developments across the platform economy, find solutions to your key challenges and gain access to our problem-solving toolkit and proprietary databases by becoming a member of our growing community. For a limited time, our subscription plans start from just $16 per month.