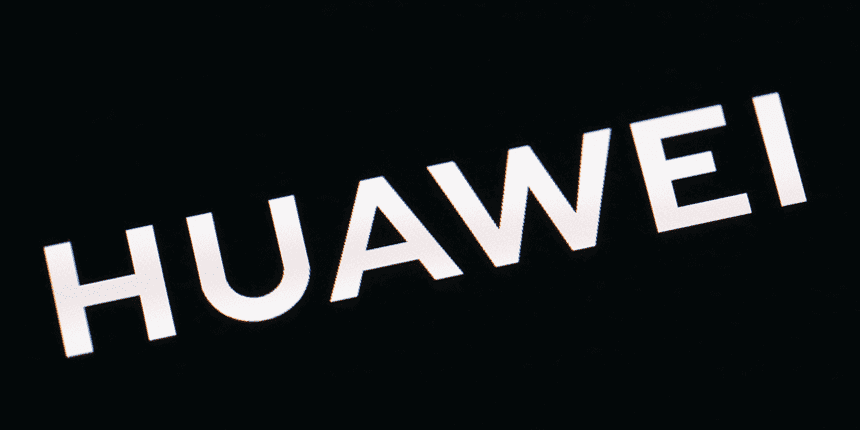 Huawei has warned that 2020 would be its most difficult year yet due to US trade restrictions which dealt a blow to its overseas sales in 2019, and predicted the Chinese government would retaliate against America.

The world’s largest maker of telecoms equipment issued the warning as it reported its weakest annual profit growth in three years. It said Beijing could hit back against measures by the American government to restrict chip sales to Huawei, by restricting sales of US products in China and by shifting to alternative suppliers in China and South Korea.

“The Chinese government will not just stand by and watch Huawei be slaughtered on the chopping board,” Chairman Eric Xu told reporters at the launch of Huawei’s annual report.

“Why wouldn’t the Chinese government ban the use of 5G chips or 5G chip-powered base stations, smartphones and other smart devices provided by American companies, for cybersecurity reasons?”

The United States alleges the Chinese government could use Huawei’s equipment to spy, an accusation rejected by the company.

Washington placed Huawei on a blacklist in May last year, citing national security concerns, restricting sales of US-made goods to the company. POTUS Donald J Trump’s administration is also preparing further measures that will seek to restrict the supply of chips to the company, sources familiar with the matter told news agency Reuters this month.

One of the sources said the rule-change is aimed at curbing sales of chips to Huawei by Taiwan Semiconductor Manufacturing Co, the world’s largest contract chip maker and a major producer of chips for Huawei’s HiSilicon division.

“Even if this situation you mentioned happened, Huawei and also other Chinese companies can choose to buy chipsets from Samsung from Korea, MTK from Taiwan, and [Unisoc] in China, and use those companies to develop chips,” Huawei’s Xu said.

Xu, however, predicted 2020 would be the most difficult year yet for the company because of the US measures and warned that further export restrictions could destroy global tech supply chains.

Liang Hua, chairman of the board, said the company would have to adapt to the US restrictions as well as the coronavirus pandemic.

Overall revenue rose 19% to 858.8 billion yuan, helped by a 34% jump in sales for its consumer business unit, which includes smartphones.

That was mainly driven by China, where sales surged 36.2% to 506.7 billion yuan. In contrast, revenue from the Asia-Pacific region excluding China fell 13.9%, while in Europe and the Middle East sales grew just 0.7%.

Huawei dominated smartphone sales in China, taking a 38.5% share of the market in 2019 compared with 27% a year earlier, according to research firm Canalys. This was in part due to a boost in nationalist sentiment after the company came under increasing pressure from the United States.

It spent 15.3% of its revenue, or 131.7 billion yuan, in research and development last year. Cash flow from operating activities jumped by more than one fifth to 91.4 billion yuan, thanks to a strong performance in its home market.

The team at Platform Executive hope you have enjoyed the ‘Huawei warns China will strike back against new US restrictions‘ article. Automatic translation from English to a growing list of languages via Google AI Cloud Translation. Initial reporting via our official content partners at Thomson Reuters. Reporting by David Kirton. Editing by Miyoung Kim, Edwina Gibbs and Pravin Char.