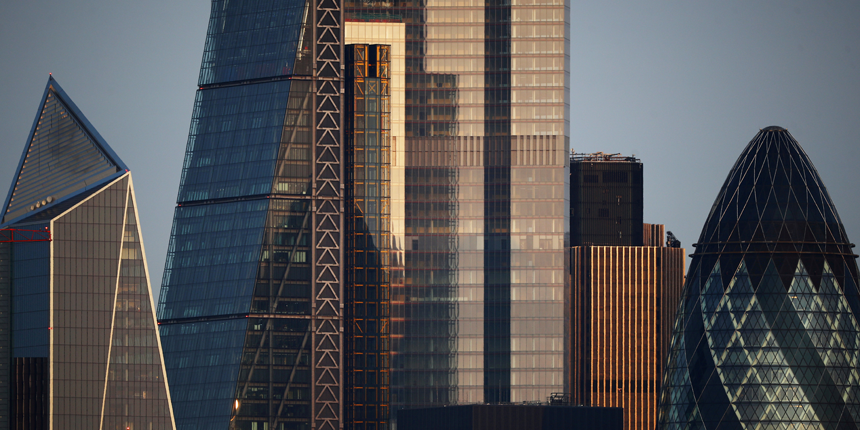 Silicon Catalyst, an incubator of start-up companies, has chosen the UK as the site of its first European operation, saying it hoped to capitalise on the UK’s record of innovation.

SiliconCatalyst.UK will help semiconductor hardware start-ups accelerate ideas through prototype and production stages by providing advice, support, and access to strategic partners and investors, the company said, replicating a model it has deployed in Silicon Valley since 2015.

The UK has a growing number of silicon start-ups that are looking to emulate the success of ARM, the Cambridge-based company whose processor designs power nearly all the world’s smartphones.

“The UK has incredible innovation through its world-class universities, already significant start-up community, and support from the government,” said Black, currently based in the United States due to COVID-19 related travel restrictions.

“We look forward to working closely with the UK start-up ecosystem, bringing a small part of Silicon Valley to further accelerate entrepreneurial teams to their full potential,” Black added.

Silicon Catalyst has admitted 38 start-ups and early-stage companies into its incubator programme since inception, helping them raise more than $200 million in funding in areas such as wearables, IoT (Internet of Things), artificial intelligence and machine learning, and biomedical devices.

The firm did not say where in the UK it would be located.

The UK economy has seen some surprising and significant advances since its momentous decision to seek independence from an emerging EU nation state.

The team at Platform Executive hope you have enjoyed this article. Automatic translation from English to a growing list of languages via Google AI Cloud Translation. Initial reporting via our official content partners at Thomson Reuters. Reporting by Paul Sandle. Editing by David Holmes.