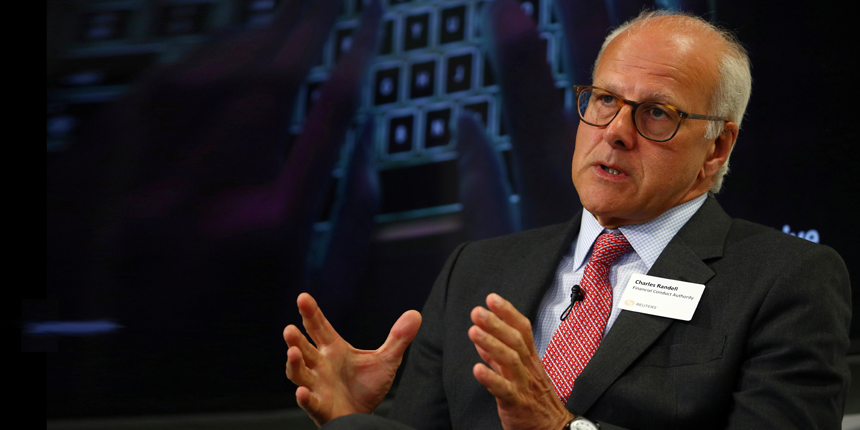 Britain’s Financial Conduct Authority (FCA) called on Monday for powers to govern the online promotion of cryptoassets to combat a flood of “problematic content” which it said has no value.

With some cryptoassets using social media influencers and other celebrities to promote so-called tokens, Britain’s finance ministry has already consulted on the need to regulate them.

The rapid growth of cryptoassets has created a new and complex market for regulators around the world to police, with some acting to curb the activities of players in the sector.

The FCA in June banned Binance from undertaking any regulated activity in Britain, saying the global crypto exchange is not capable of being supervised properly. Binance has said it fully complies with the FCA’s requirements.

“There are no assets or real world cashflows underpinning the price of speculative digital tokens, even the better known ones like Bitcoin, and many cannot even boast a scarcity value,” FCA Chair Charles Randell said in a speech.

He likened the Internet to the Augean stables in Greek mythology, which needed Hercules to divert two rivers to wash away decades of manure.

“We’ll need two streams to tackle the problem of online financial scams: appropriate regulation, including self-regulation by online platforms and robust enforcement by the authorities; and greater consumer awareness about online scams.”

“It’s essential to find the right balance between appropriate regulation to protect consumers and markets and encouraging useful new ideas in this space,” Randell said.

Matthew Nyman, a crypto lawyer at law firm CMS, said Randell’s speech was balanced and did not suggest regulating crypto assets any more strictly than shares.

“We are not going to award FCA registration or authorisation to businesses which won’t explain basic issues, such as who is responsible for key functions or how they are organised,” he said. “That would be token regulation in the worst sense.”

The global Basel committee of banking regulators is consulting on whether holdings by banks of speculative digital tokens should be covered by mandatory full capital charges, which could affect prices of the assets.

Related Article:
Bank of England says regulators must stay ahead of stablecoins