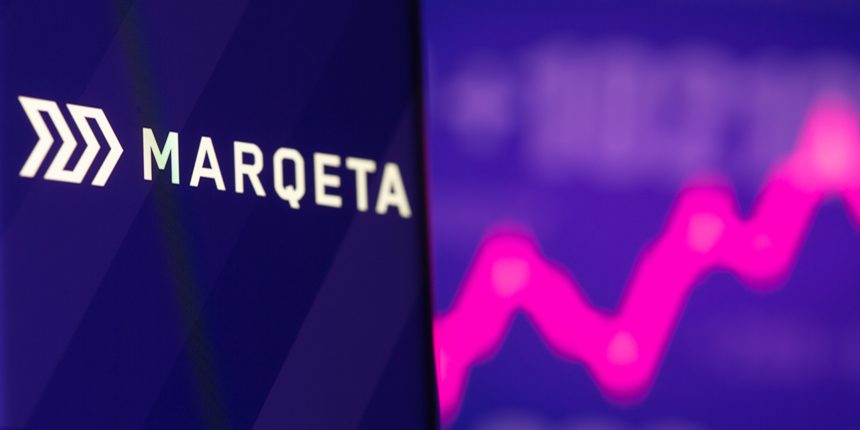 Shares of Marqeta Inc, which provides payments services to customers including Uber and DoorDash, rose more than 20% in their Nasdaq debut, giving the firm a market capitalization of over $17.2 billion.

The FinTech start-up’s stock opened at $32.50 on Wednesday, compared with its IPO price of $27 per share. Marqeta’s IPO was priced well above its target price range of $20 to $24 per share.

The Oakland, California-based company sold 45.45 million shares in its IPO, raising about $1.2 billion. It had previously been backed by investors including Uber, Goldman Sachs Group and Visa Inc.

“This is a generational company and we wanted to have a more traditional process of going public,” said Jason Gardner, founder and CEO of Marqeta, adding the company never considered going public through a direct listing or a SPAC merger.

Payments companies that facilitate virtual transactions have benefited immensely during the COVID-19 pandemic, which has lifted online shopping and spending on food deliveries. A number of payments start-ups, such as Flywire Corp and Paymentus Holdings Inc, have gone public in recent weeks.

Founded in 2010, Marqeta has also grown significantly. It previously disclosed that its revenue rose more than two-fold to $290.3 million in 2020 as homebound customers shopped more online. This helped boost its valuation from $4.3 billion in May 2020, when it last raised cash from private investors.

“Many of our customers have become essential services during the pandemic. Their success is our success,” said Gardner.

“I believe that ordering through on-demand services apps and buy-now-pay-later companies, we are still in the early innings. These are young businesses in a massive market.”

The majority of Marqeta’s revenue comes from interchange fees generated from transactions through its platform. A fraction of such fees, generated per card swipe, goes to the company.

Marqeta had issued more than 320 million cards through its platform as of March 31, 2021 and processed roughly $60 billion in volume last year.

The company expects to hire more people as it grows but could also pursue acquisition opportunities, especially outside of the US, Gardner said. Marqeta currently operates in 36 countries.

Goldman Sachs and JP Morgan were the lead underwriters for the offering.

The team at Platform Executive hope you have enjoyed this article. Automatic translation from English to a growing list of languages via Google AI Cloud Translation. Initial reporting via our official content partners at Thomson Reuters. Reporting by Echo Wang in Asheville, David French in New York. Additional reporting by Sohini Podder in Bengaluru. Editing by Shinjini Ganguli and Steve Orlofsky.