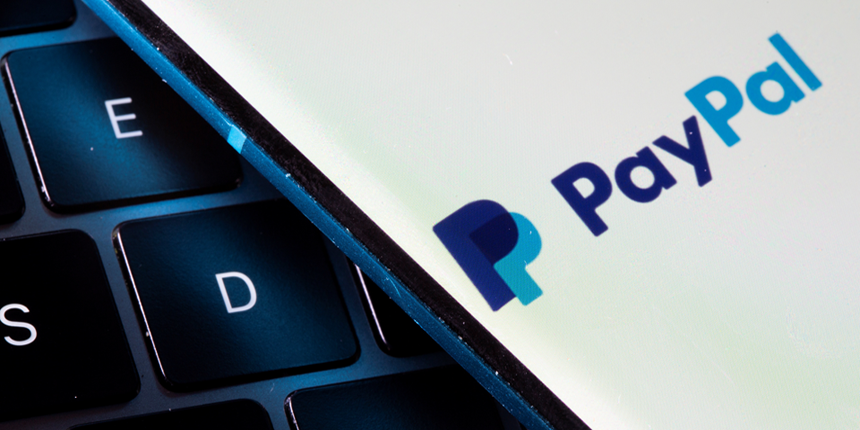 Shares of PayPal Holdings Inc jumped yesterday after a report that it is exploring ways to let its US customers trade individual stocks on its platform.

The payments company also hired brokerage industry veteran Rich Hagen, CNBC reported, citing two sources familiar with the matter. Hagen is the CEO of Invest at PayPal, as well as the co-founder and former president of brokerage Ally Invest, according his LinkedIn page.

PayPal did not immediately respond to a request for comment. The company has massive scale, with some 400 million accounts and launched cryptocurrency trading in the US earlier in the year.

In a February presentation, PayPal said its total addressable market, including bill payment, government payments and asset trading was $110 trillion.

Retail trading has ballooned in the past few years as online platforms have gained users and fees have disappeared.

Bloomberg separately reported that PayPal is considering bids from companies including Apex FinTech Solutions and DriveWealth, citing people familiar with the matter. Apex and DriveWealth were not immediately available for comment.

Robinhood Markets, whose fee-free smartphone stock trading app is widely used by retail investors, extended an earlier decline and was last down nearly 7%.

The team at Platform Executive hope you have enjoyed the ‘CNBC reports that PayPal is exploring stock-trading platform for US users‘ article. Automatic translation from English to a growing list of languages via Google AI Cloud Translation. Initial reporting via our official content partners at Thomson Reuters. Reporting by Sohini Podder in Bengaluru. Additional reporting by Noel Randewich in Oakland, California and Megan Davies in New York. Editing by Amy Caren Daniel and Cynthia Osterman.