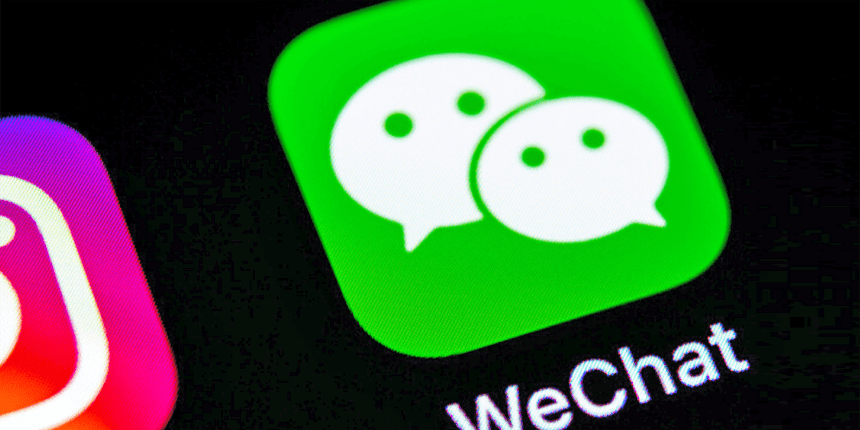 American companies based in the Chinese financial hub of Shanghai said Washington’s planned ban on the popular messaging program WeChat could hit their competitiveness and revenue should it apply to US businesses and citizens in China, a survey has shown.

The American Chamber (AmCham) in Shanghai said 88 percent of 142 respondents to a survey it conducted of firms subject to US jurisdiction this week expected negative impact on operations stemming from the loss of WeChat as a communicating tool.

US President Donald J Trump this month announced an executive order prohibiting WeChat-related US trades from mid-September citing national security. His administration is yet to reveal details of the specific types of transactions affected.

WeChat is operated by Tencent Holdings, China’s largest social networking and gaming company. It has clocked a comparatively small 19 million downloads from the US, according to data from Sensor Tower, yet is a truly ubiquitous platform in China for services as diverse as games and payments. It is also widely used communicate with people and businesses outside China, especially in the growing Chinese expat communities around the world.

AmCham Shanghai said above a third of respondents to its survey said the WeChat ban could cause a loss of international revenue, with nearly 5% saying the hit could surpass 5 percent.

Over 70 percent of respondents, however, said there would be little or no revenue impact if the executive order limited to transactions within the US, the American Chamber explained.

Of the respondents, 88% said they used WeChat chiefly as a communication tool with employees while 78 percent use it for promotion. More than 36% have partnership and content relationships with WeChat parent Tencent, the poll showed.

Tencent on the 12th of August said it did not believe the ban could apply to its domestic equal Weixin, which could limit its impact on the business.

The team at Platform Executive hope you have enjoyed this news article. Initial reporting via our content partners at Reuters. Reporting by Brenda Goh. Editing by Christopher Cushing.